We're bringing together farmers and clean technology to turn economic and climate crises into a big opportunity. See our plan →

How to cultivate team synergy 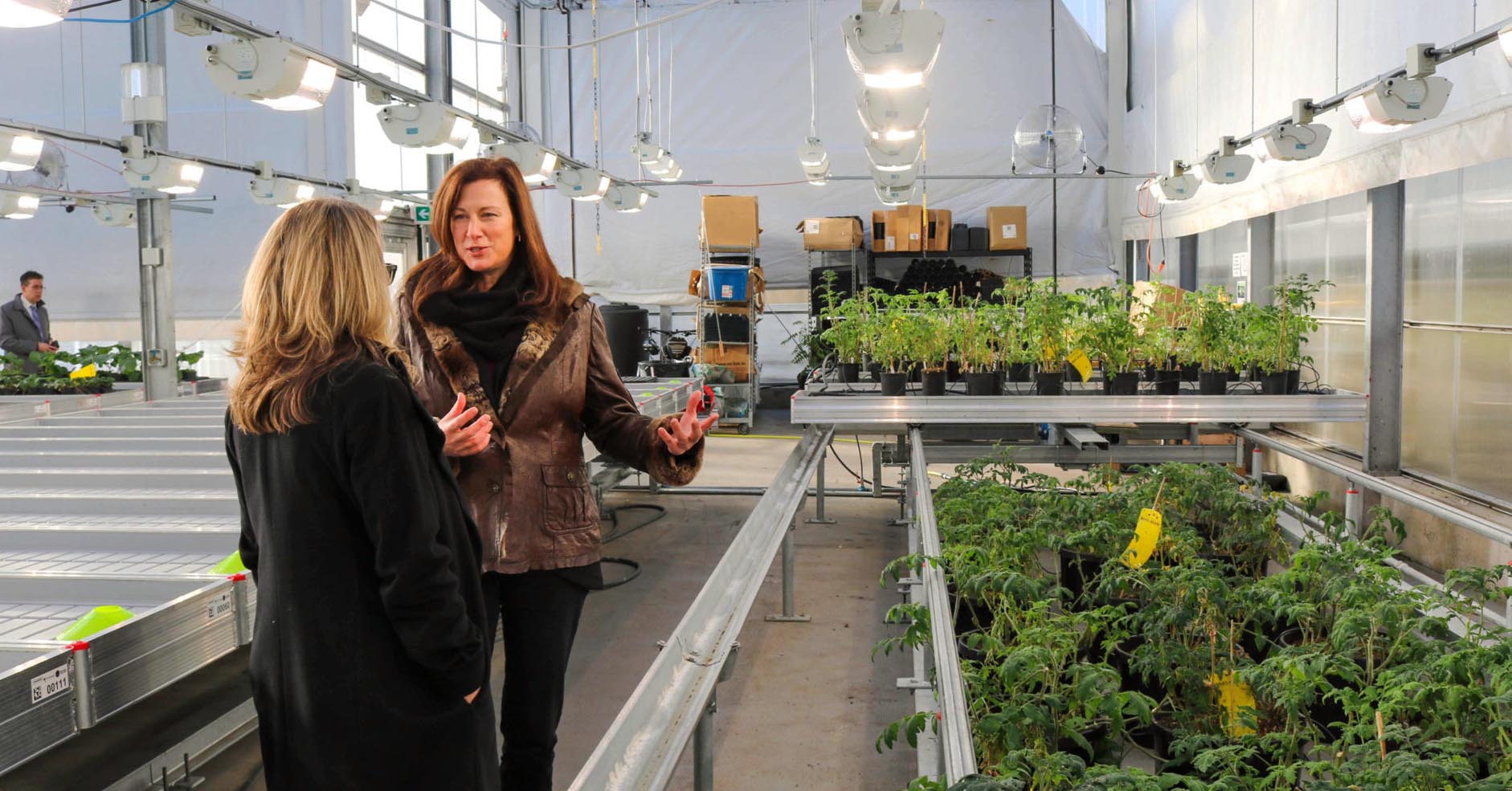 A few years ago, I had an Aha! moment during a group exercise where each person could choose to play as a team or alone to accumulate points. I realized that playing alone had an advantage, so I broke off from the team and quickly soared ahead. There was a discussion break where I explained my strategy. I suddenly felt selfish because the others had not realized the advantage. Out of guilt, I rejoined the team and quickly lost all my points to the other person who decided to play alone. He won, which made me wonder- should I have just continued being selfish?

Then the organizer explained that if we had all worked as a team nobody would win, but the final score would be higher. That hit home: only s a team can we reach the greatest outcome. And it is not about being selfish or not— it just makes the most sense!

In my 20+ years leading interdisciplinary teams I have learned the key to effective teamwork —everyone needs to contribute equally, no leaders or followers, no strong pulling the weak, just everyone working together as a synergistic whole. But how do we make this happen? At my company Terramera, we’ve done it through championing diversity.

In an environment where everyone can play to their unique strength, there are no weak.

For example, I recently attended a meeting about creating anew gathering space. When it came to brainstorming ideas for the space, a lot of people came forward with suggestions. When it came to assigning who would execute those ideas, a completely different set of people came forward. Some people’s strengths lie in envisioning and ideas, others in executing those ideas. The trick is to find out where everyone’s strength lies and how to apply it best to the game we are playing.

At Terramera, COVID-19 forced us to learn to play to our strengths. To keep our lab work going, the team was organized into those who had to be onsite to do bench work and those who could analyze the results of that bench work from home. Those that needed to be onsite chose to come in either during the week or on weekends, and early in the morning, or in the afternoon and evening. Working in shifts took thoughtful planning and adjustment, but after a few months we were rewarded with higher productivity than ever before. And everyone liked it better! An internal survey found that most people wanted to use this new system permanently. This flexibility allowed more freedom and for everyone to shift to the tasks where they were strongest.

Playing to their strengths made it easier to “get in the zone” or a “flow state”. And this isn’t limited to a solitary experience; a well-tuned team can “get in the zone” together. A great example happened recently while discussing a problem with my team – various ideas were tossed around, each person building on the other or shifting their suggestion to make it work better. In the end, the solution seemed to magically appear. Everyone knew instantly that this was the answer, and no one remembered who actually said it. Instead of focusing on ourselves and trying to get our point of view across, we can seamlessly incorporate other’s thought into ours and create a solution nobody would have reached on their own.

At Terramera, we now build our teams with that in mind, bringing together people with different backgrounds and diverse ways of thinking. We formed our Research & Development team to be an integrated matrix of scientists and engineers. Together, this team creates new technologies by fusing insights from nature with actionable information, helping us make agriculture more productive and sustainable.

Creating a synergistic team like this doesn’t require a pandemic. It just requires recognizing the strength in diversity and tuning into that. Like merging onto a freeway – if everyone works together, the traffic can flow beautifully. 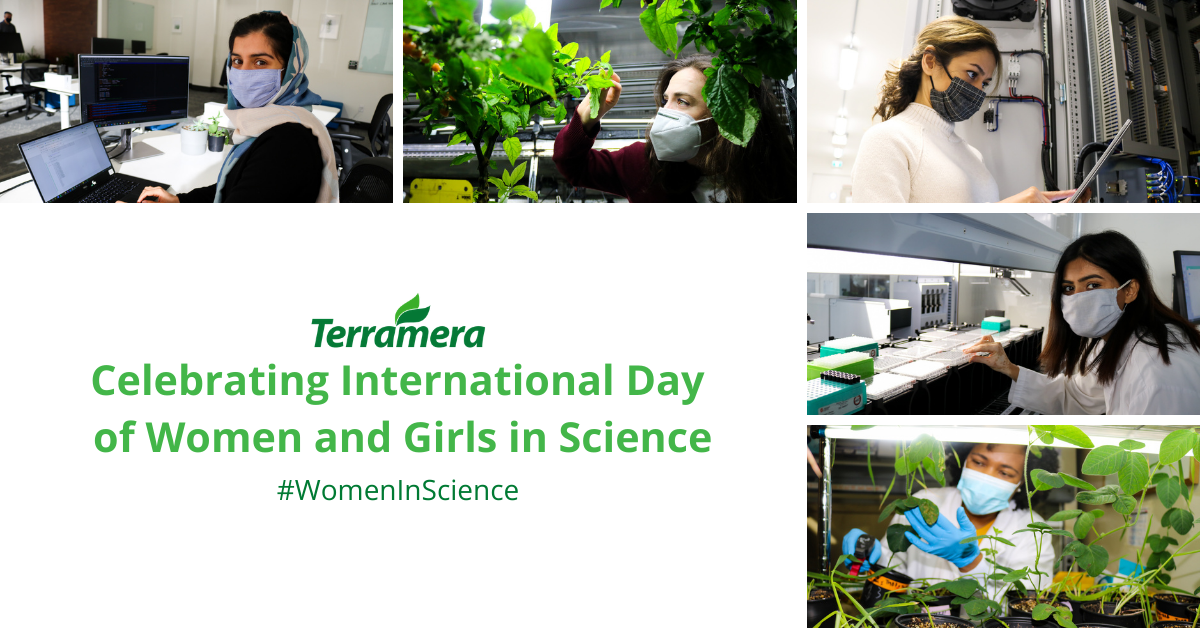 A day in the life of a scientist: celebrating women in science 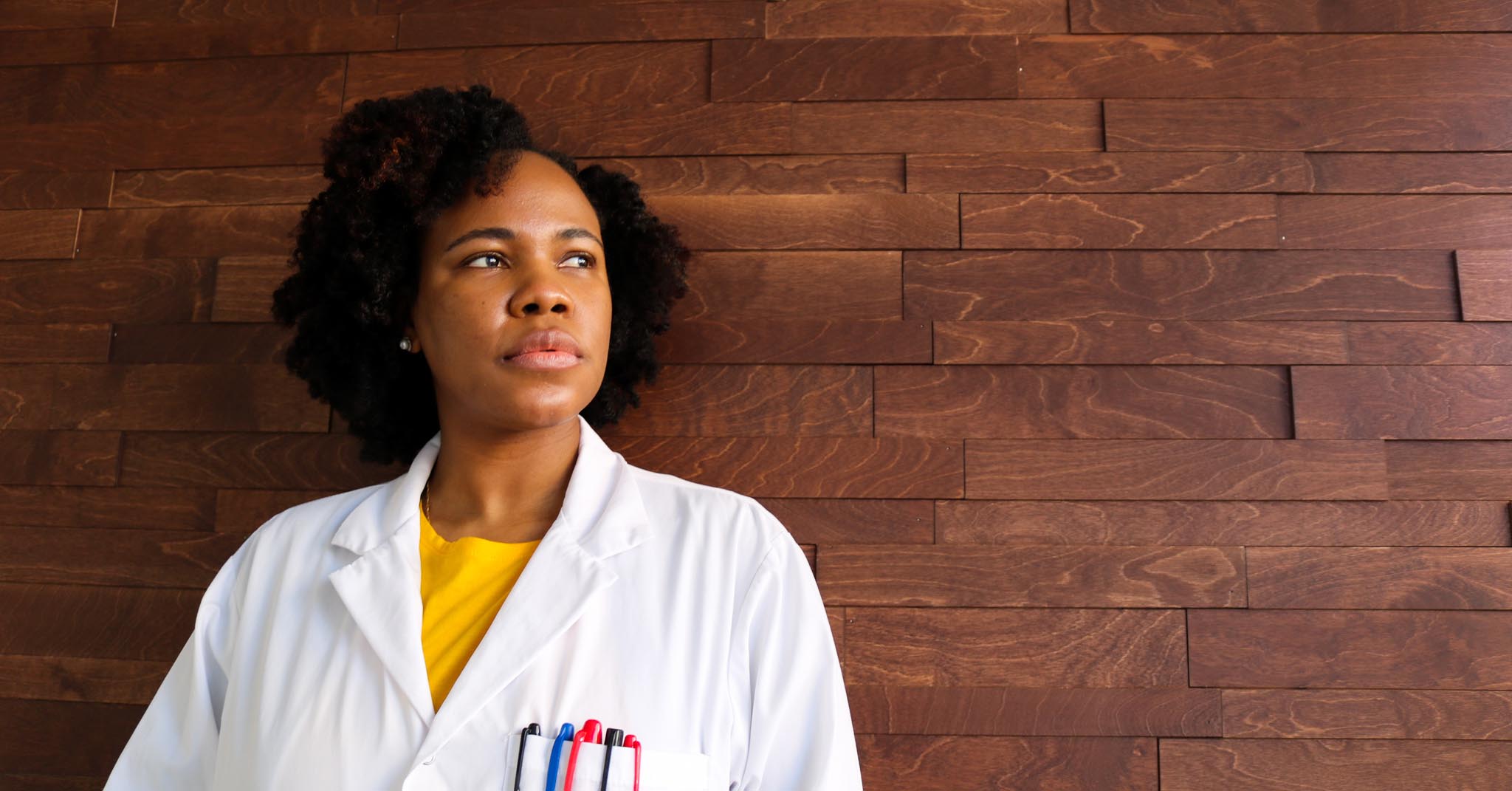 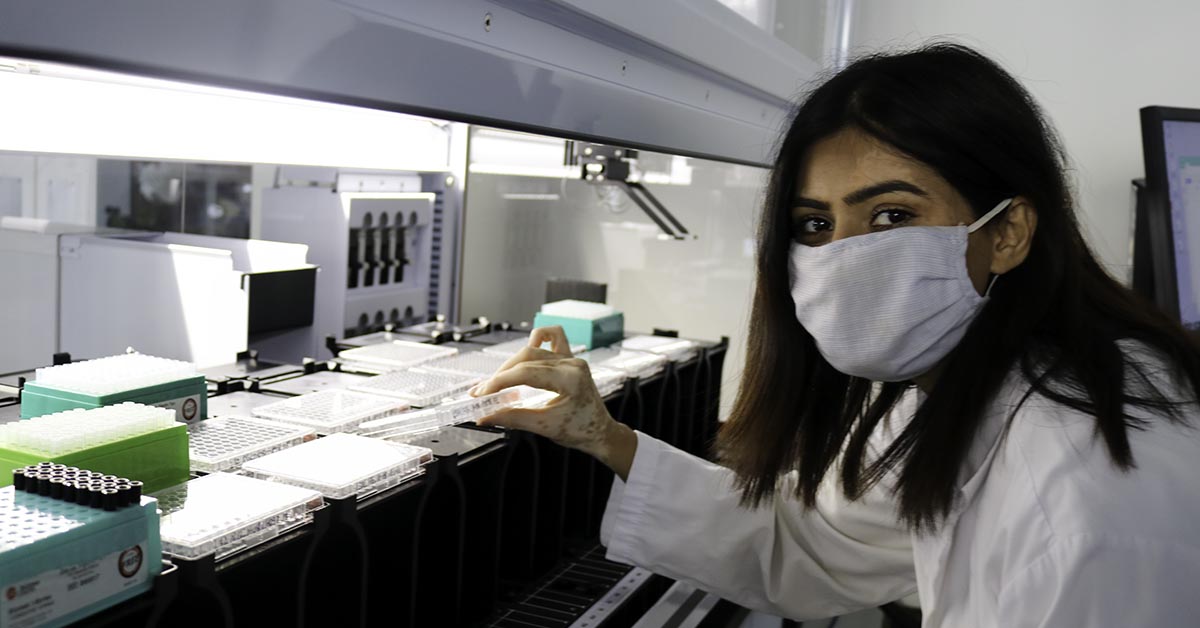 Advice for aspiring women in science