We're bringing together farmers and clean technology to turn economic and climate crises into a big opportunity. See our plan → 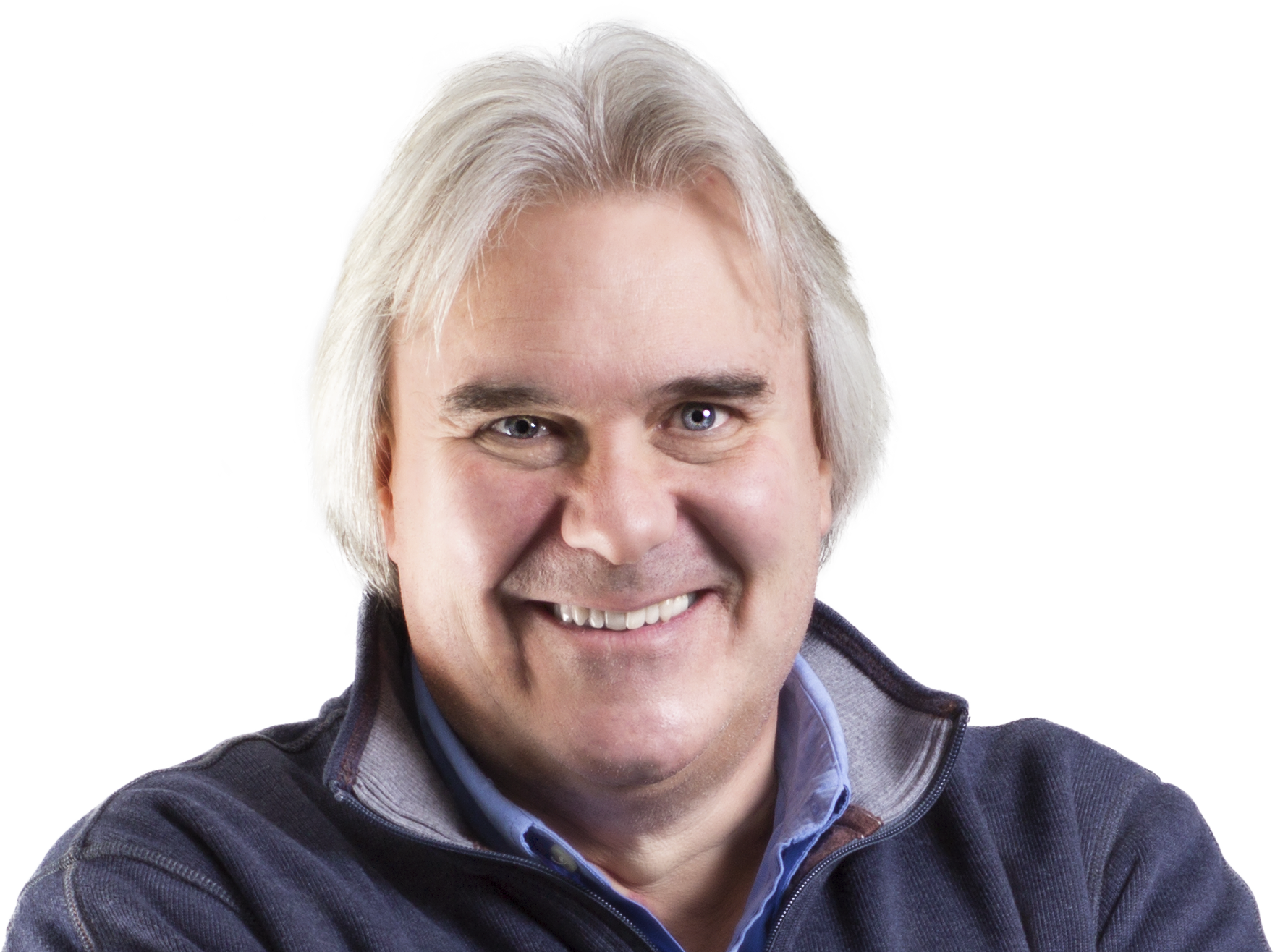 Dr. Steven Slater is Vice President of Strategic Initiatives at Terramera. He earned his PhD in Molecular Microbiology from Case Western Reserve University in 1993 and was a NIH Postdoctoral Fellow at Harvard University through 1995. He joined Monsanto in 1996 and held a variety of senior science positions, being appointed as a Monsanto Fellow in 2002.

In 2004, he left Monsanto for a tenured faculty position at Arizona State University (ASU) in Tempe, AZ. After nearly five years at ASU, he moved to the University of Wisconsin, where he led scientific programs for six years at the Great Lakes Bioenergy Research Center, a $25M/year DOE-funded program focused on production of cellulosic biofuels.