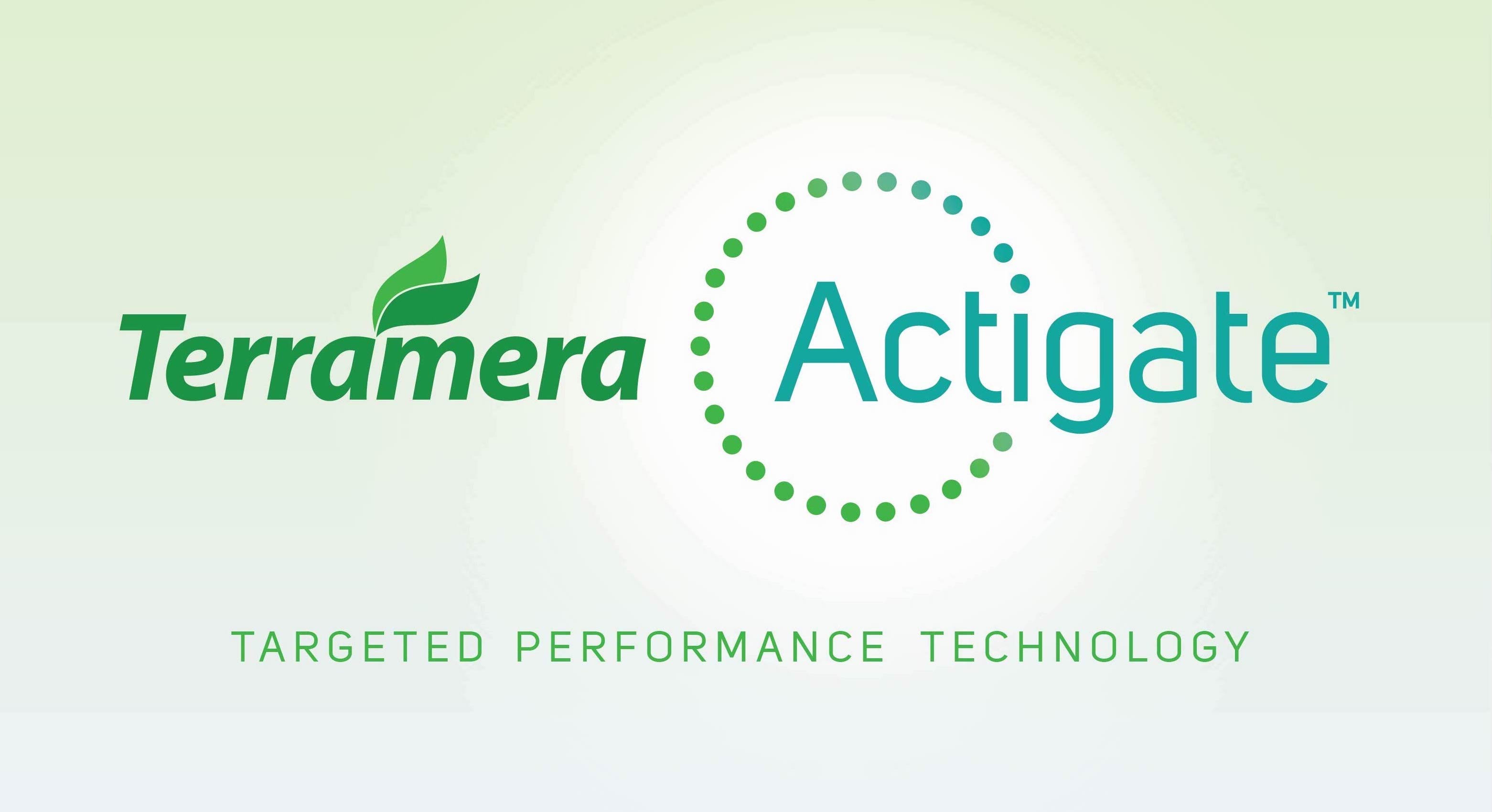 ST. LOUIS, MO – September 12, 2018 - Terramera, the leader in plant intelligence, has been in stealth mode until today, unveiling their game-changing Actigate™ Targeted Performance technology at the 2018 Ag Innovation Showcase in St. Louis, Missouri.

Pioneering a sustainable future, Terramera has developed technology that makes organic inputs up to ten times more effective, meaning that for the first time, plant-based active ingredients can outperform their synthetic chemical counterparts.

“Terramera can change the way the world thinks about pest and disease control in agriculture. Our Actigate™ Targeted Performance technology gives farmers a natural solution that is not only better for our food but is also more efficient and cost effective,” said Terramera Founder and CEO, Karn Manhas. “For the first time ever, with Terramera’s Actigate™ technology, natural, plant-derived compounds can outperform synthetic chemical pesticides, which finally gives farmers the option to produce food the way they want to – as clean as possible.”

Agriculture is responsible for feeding the world, making it the most essential and significant economic sector. Today, much of the pesticides and fertilizers applied are not taken up by crops and are washed away, accumulating in our waterways and environment. Although more consumers are demanding Organic produce today, less than one percent of U.S.agricultural acres are Organic. Terramera’s technology has the potential to shift this paradigm and eventually replace the most harmful agricultural chemicals with safer, plant-based alternatives that perform more effectively.

“As a farmer and farm educator, I’m always striving to help my fellow farmers to improve their productivity, profitability, and environmental performance,” said Gary Zimmer, Organic Farmer of the Year 2008 and Co-Founder of Midwestern BioAg. “New technology, like Terramera’s Actigate™, can significantly improve the performance of natural product-derived pesticides, providing new tools for both organic and conventional farms.”

Terramera is the leader in plant intelligence with a mission of doubling food production without using synthetic chemical pesticides or fertilizers. Terramera uses technology to unlock the power in nature, so we can live healthier, make clean food affordable and feed the world. We are committed to cultivating safe, healthy homes and environments, and developing highly-effective natural products for consumers and farmers.

Agriculture is responsible for feeding the world, making it the most essential and significant economic sector that exists today.

It is estimated that pest pressure accounts for a 38% loss in economic value to farmers in the U.S.

The U.S. Department of Agriculture has estimated that 50 million people in the United States obtain their drinking water from groundwater that is potentially contaminated by pesticides and other agricultural chemicals.

It has been estimated that as many as 25 million agricultural workers worldwide experience unintentional pesticide poisonings each year.

Although more consumers are demanding Organics today, out of the 915 million agricultural acres in the U.S., only 5 million acres are Organic.

1.      US National Centre for Biotechnology Information, US National Library of Medicine

5.      Food and Agriculture Organization of the United Nations

6.      PLos ONE: Primary and Secondary Yield Losses Caused by Pests and Diseases: Assessment and Modeling in Coffee