Canadian farmers are in the spotlight: How can we make the most of it? 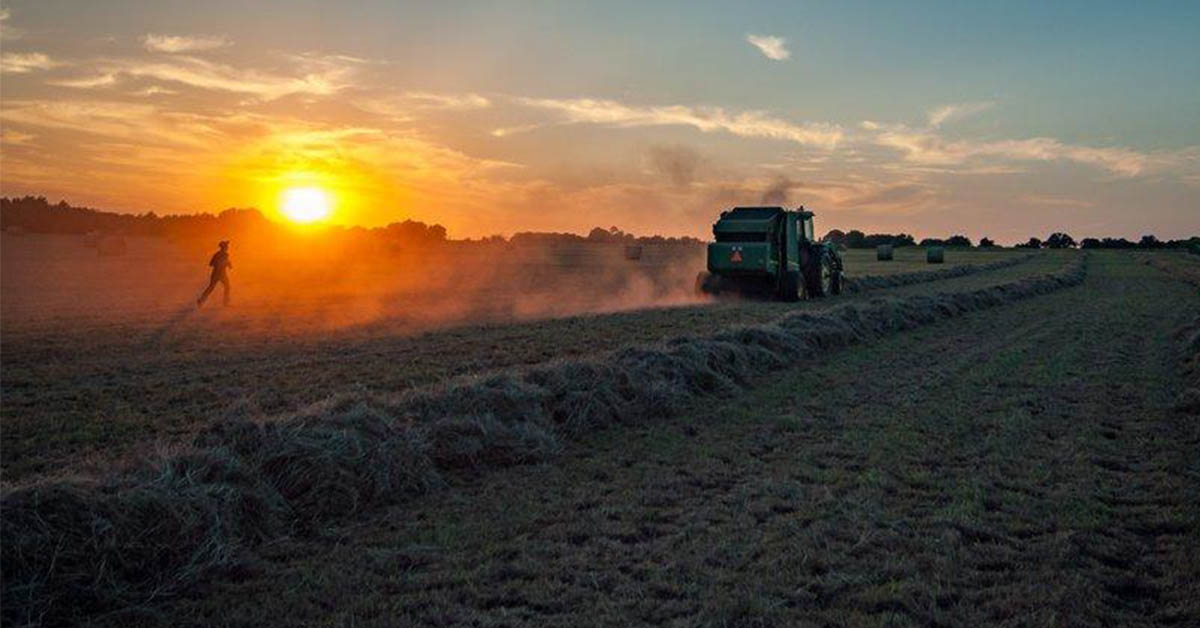 Across the country, consumers’ renewed interest in agriculture presents an opportunity to revamp our increasingly fragile food system by investing in new technologies

One of the unexpected twists to come out of Canada’s battle against the COVID-19 pandemic is the heightened attention on an often-ignored sector of the economy: agriculture.

As empty shelves at grocery stores prompt concerns about Canada’s food supply, farmers have become the subject of nightly news reports and Prime Minister Justin Trudeau’s nationally broadcast press conferences (not to mention tweets!). Meanwhile, independent growers are gearing up for a summer of record demand at farmers markets and selling out online while consumers throng local garden centres to try their hands at growing food.

It all adds up to an unprecedented—and long overdue—uptick in interest in Canada’s food system. It’s also a unique opportunity to finally bring that system up to date.

With the spring planting season in progress, farmers are raising the alarm that crops may not get into the ground or be left to rot in fields due to a lack of mostly temporary foreign farm labour. Transportation barriers and the decline in commodity crop prices have some produce farmers contemplating sitting out this season altogether.

These concerns are far from new, however. We’ve known for years that disruptions in the movement of people and goods—be it a result of coronavirus or climate change—would increase the burden on already stretched farmers to unsustainable levels, threatening both international trade and Canada’s ability to supply its own citizens with nutritious, affordable food grown on home soil.

But we needn’t resign ourselves to an increasingly fragile food system. The attention drawn to the sector by COVID-19 has opened a door for much-needed change, and technology in particular can help us drive that critical change. There are many lessons from historical pandemics around the role of innovation in reaching a new, and better, normal. Similarly, innovation has a key role to play in determining the future of food and agriculture in the age of COVID. The time is ripe for robust investment in made-in-Canada technologies that not only support our farmers and strengthen our food system, but also position Canada as a world leader in farming for the 21st century.

From farm management platforms that make it easier to optimize production for market demand, to autonomous vehicles and robots that reduce the need for physical labour, to crop protection systems that work with nature to reduce the need for harmful synthetic pesticides, Canadian companies are at the forefront of innovations that stand to make our food systems more efficient, sustainable, productive and profitable.

Doubling down on investment in these technologies now would lower cost barriers and improve access for farmers, who often struggle to afford innovations such as advanced robotics and sophisticated software. One approach would be to co-ordinate industry-wide integration of affordable agtech through networks such as traditional farming co-ops, which could facilitate pooling funds toward shared resources and training. At the same time, incentives for adopting new, more sustainable technologies and land management practices can accelerate change and put new tools into the hands of those who need them most.

Technologies aside, this moment also presents an important opportunity to elevate the perception of farmers and agricultural workers themselves. The past decades have seen interest in agriculture as a career declining among younger Canadians as we become more urbanized and less connected to our food sources. The pandemic has raised awareness of the essential nature of this work and the people who do it, but we need to go a step further and connect average Canadians more deeply to our food supply.

Prime Minister Trudeau rightly identified one such opportunity when he recently suggested that students whose summer jobs or internships have been cancelled may want to look to Canadian farms for employment. This could encourage a new generation to experiment with working on farms, creating a solution to the labour shortage and exposing young people to the potential farming that holds for fulfilling, impactful careers. And this year, taking summer jobs on farms may have a new meaning—not just as a source of income but as an important national service.

Far from outdated or low-tech, farming today is increasingly fueled by innovation, with immense potential to make a positive impact on the economy and the environment through practices such as regenerative agriculture and soil carbon sequestration. What’s been missing is a powerful way to connect the general public with the evolution farming is undergoing.

As more consumers side-step grocery stores and reach out to farmers directly for their local produce, and as students look to alternative industries for jobs, now is a perfect time to re-establish that connection, and to refamiliarize Canadians with the incredible potential and possibilities held in our soils and farmlands for fulfilling careers and economic innovation.

Handled correctly, investment in this sector now could position Canada as an international leader in agtech and cleantech solutions in a world that will need to boost its global food production 70 percent by 2050 to feed a growing population.

Somewhere in the back of our minds, we all know that food and farmers are tied to our survival and our quality of life. But the current crisis has pulled that into sharper focus than in recent memory. We need to make the most of this moment, to ensure we don’t forget the importance of agriculture and food production once this crisis is over.

In fact, if we go one step further, we can build on this lesson to make our society and our country stronger, better and more resilient than ever.

Originally published in BC Business 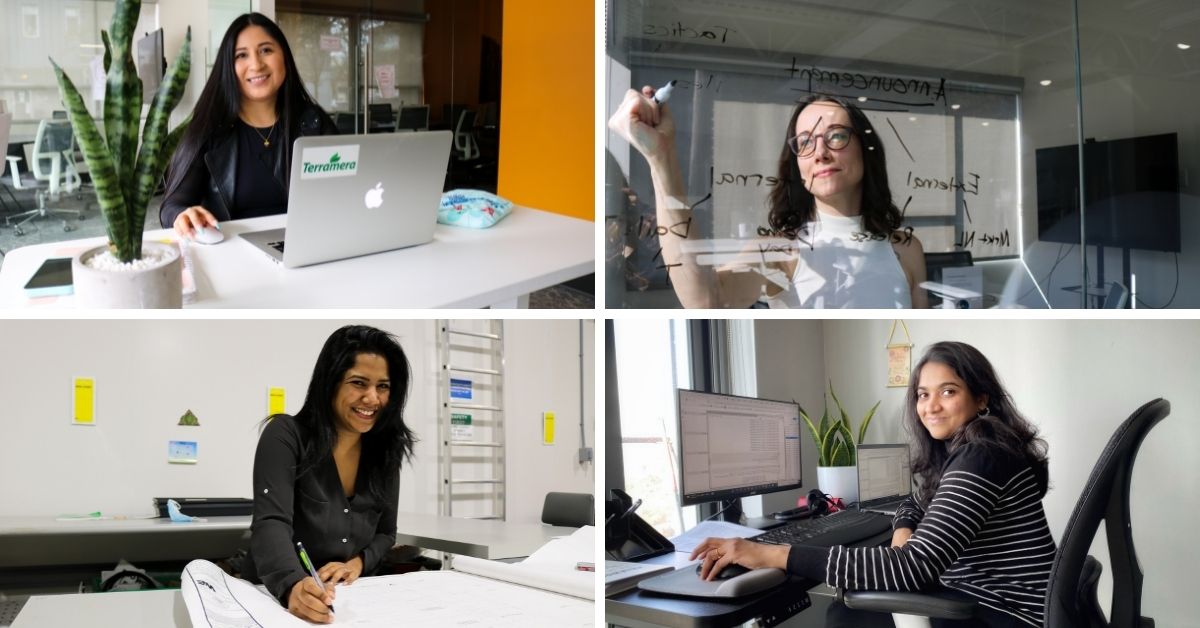 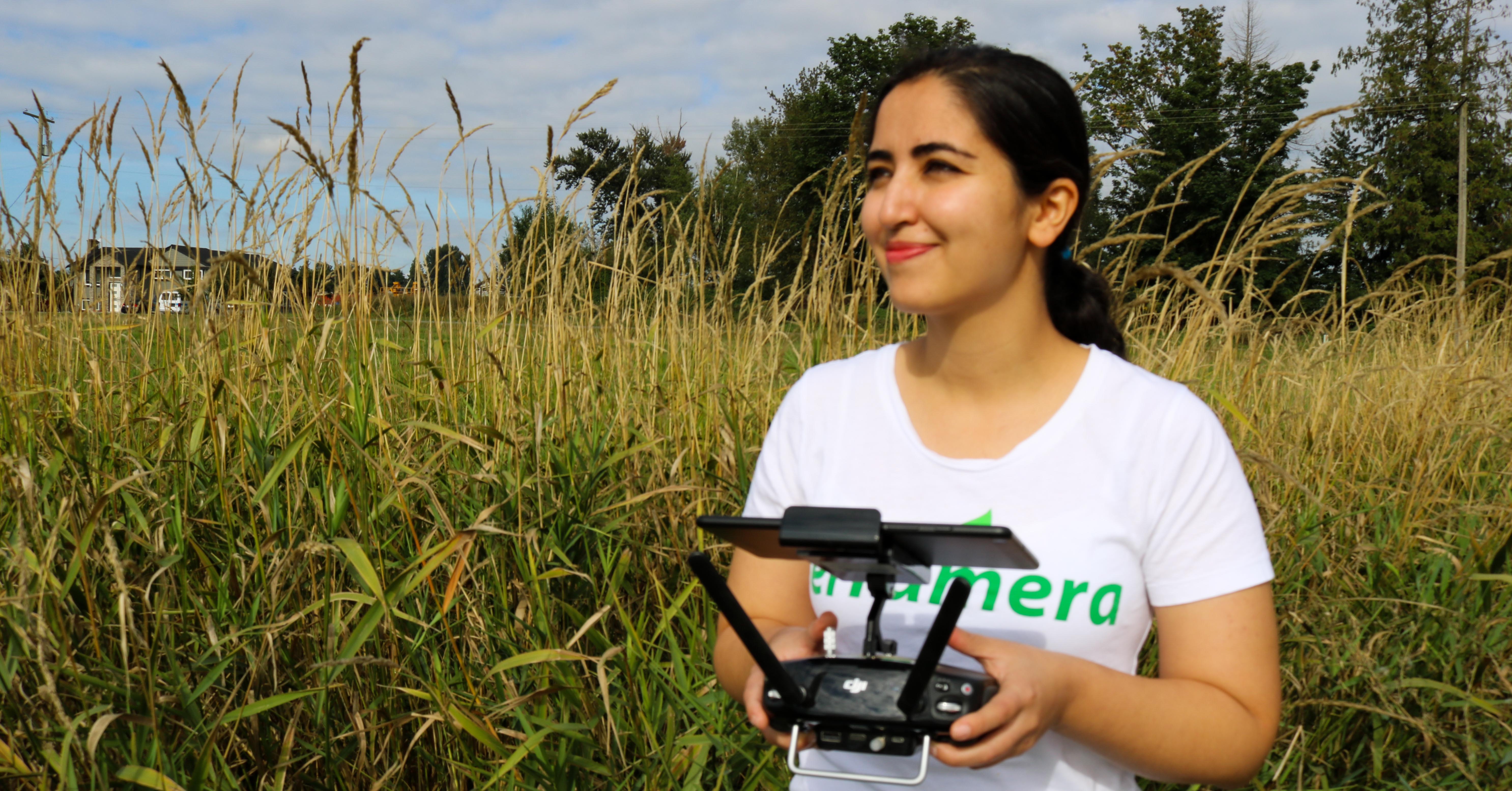