Why is no one talking about agriculture as a solution to climate change? 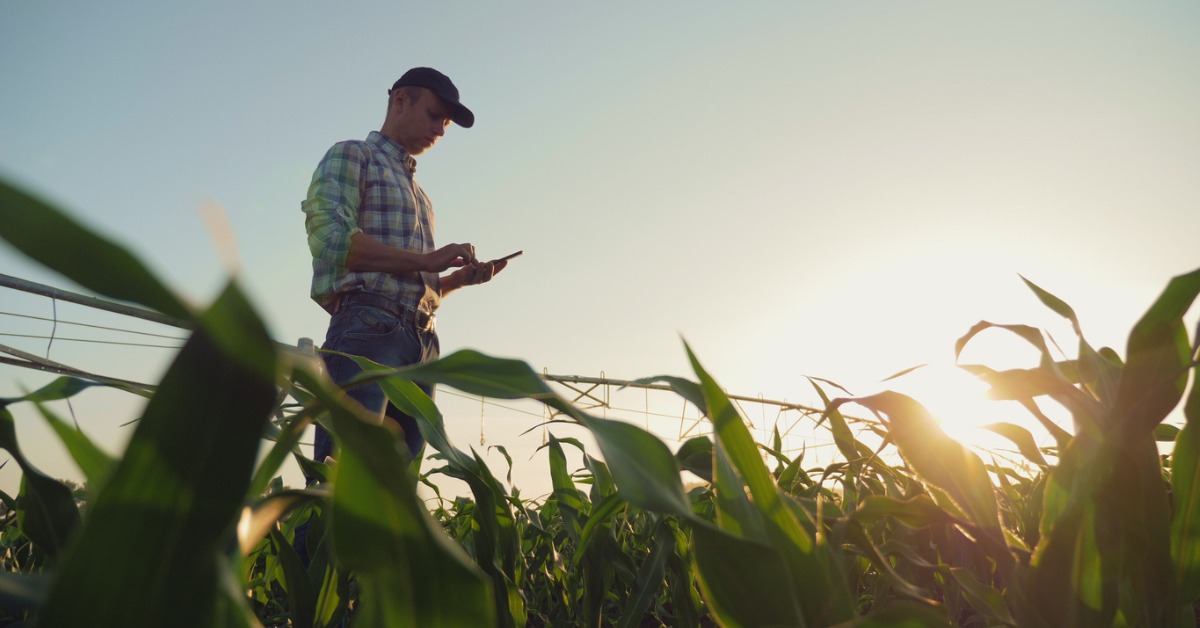 The focus on our approach to climate change remains on solving climate problems — i.e. CO2 emissions and the impact on people and communities. This has overshadowed talk of something equally important: solutions.

By now, most of us are well aware we have just 10 years to reduce global greenhouse gas emissions to 45% below 2010 levels in order to avoid unprecedented climate catastrophe. The Intergovernmental Panel on Climate Change acknowledges that we are unlikely to meet this goal by cutting emissions alone. We will also need solutions to pull carbon out of the atmosphere.

Fortunately, there is hope in one overlooked area and industry that provides a straightforward way to do that: agriculture.

Agriculture is a surprising climate champion

Agriculture has only recently entered into the public conversation on climate change — and mostly in a negative way. Over the past few years, we’ve heard more about the environmental impact of meat and dairy production, deforestation for farm and grazing land, and the detrimental effects of chemical pesticides and fertilizers on ecosystems and waterways.

Far less attention has been paid to agriculture’s capacity to be a climate solution. How? Through the production and maintenance of healthy living soil. The world’s soils contain 2,500 gigatons of carbon — more than three times more carbon than is currently in the atmosphere. And soil has the capacity to hold much more!

While conventional farming practices disturb soil and release carbon into the atmosphere, contributing to climate change, some relatively simple changes to the way we grow food have shown promise in turning some of the world’s farmland into carbon sinks. Studies have projected that better land management practices could increase the amount of carbon stored in croplands by 1.89 billion tons annually, which may be conservative, and that farmland and rangelands could sequester over 600 billion tons from the atmosphere. The good news is, simple practices, such as no-till farming, crop rotation, crop diversity and rotational grazing, are relatively easy to put in place, and have the added benefit of leading to more nutritious and abundant food, and more resilient ecosystems.

This research has already led to some promising initiatives, including the 4p1000 project led by the French National Institute for Agriculture Research. But, by and large, the potential for carbon soil sequestration to address climate change has been flying under our collective radar.

One solutions-oriented campaign that has gained prominence is the One Trillion Trees Initiative, which aims to reduce atmospheric carbon through a combination of reforestation and forest conservation. That’s a great example of using naturally-occurring processes to draw carbon out of the atmosphere. What it shows me, however, is that most people are unaware that the very same process that trees use to pull carbon from the atmosphere — photosynthesis — is used by every plant on earth, including the ones we eat.

In other words, farm fields — not just forests — have enormous carbon storage potential. And maximizing the potential for carbon sequestration on our croplands has potential benefits for myriad stakeholders, from farmers to policy-makers, business leaders, investors and consumers.

FoodShot Global put soil solutions front and center of its first initiative to create a healthier, more sustainable, and more equitable food systems. Find out about the research and technologies that were awarded funding and investment here.

For instance, right now governments heavily subsidize farmers to essentially maintain the status quo — perpetuating existing agricultural practices with no environmental upside. But what if some of these resources were directed to help farmers transition to more regenerative practices that draw and sequester atmospheric carbon? This would have the dual benefit of increasing soil carbon content while also producing more profitable and resilient food systems better capable of withstanding the effects of climate change, such as the increased severity of drought, pests and disease. Farmers get healthier fields; taxpayers get a healthier planet — a clear win-win.

Imagine if companies had the option of offsetting their own carbon footprint with credits to help local farms in shifting to more sustainable land-use practices? This would represent a clear, transparent, and traceable alternative to throwing dollars at murky offset organizations with unclear benefits.

Finally, as consumers, we’re so often targeted as climate culprits — our insatiable appetite for everything from almonds to avocados is a mounting source of concern. But what if it didn’t have to be that way? What if the process of growing — and buying — the foods we love could actually help the planet?

This is much like what I call the Tesla principle. The auto industry is now producing eco-friendly electric vehicles just as fun to drive as their gas-guzzling forbearers. So, too, can agriculture pivot to a lower impact future that doesn’t rely on depriving consumers. In fact, this is the only way forward.

Of course, realizing agriculture’s potential as a true climate ally comes down to educating all stakeholders in order to build the capacity — and the demand — necessary to make change achievable. Yes, the problem of climate change is very real, and the global impact is increasingly plain to see. Yet, while raising the alarm, we mustn’t overlook the importance of championing proactive solutions.

The very soil under our feet can be our greatest climate asset if we can educate, incentivize and mobilize action on farms to enable more carbon-negative, sustainable and regenerative practices. By doing this, we can help revitalize the agricultural economy, improve the lives and livelihoods of farmers, and sow a healthier future for our planet and its people with healthier fields and food. 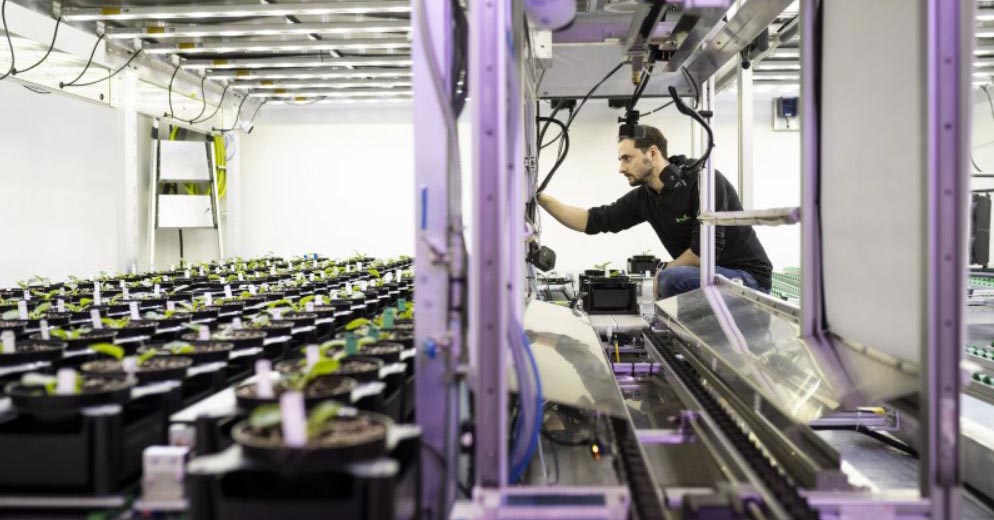 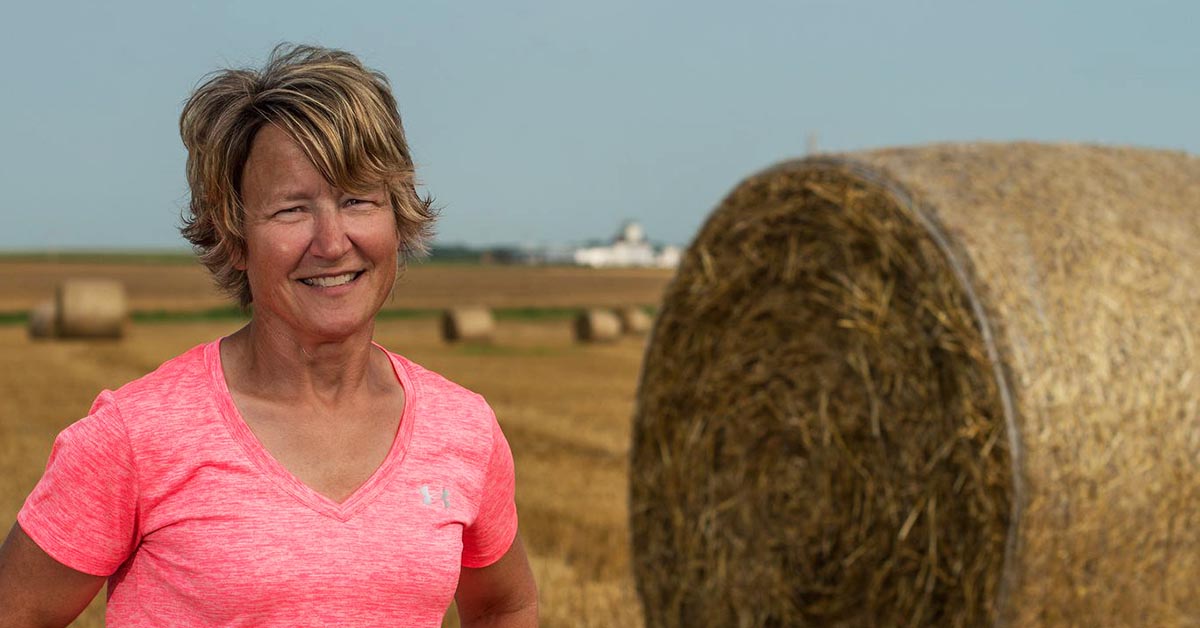