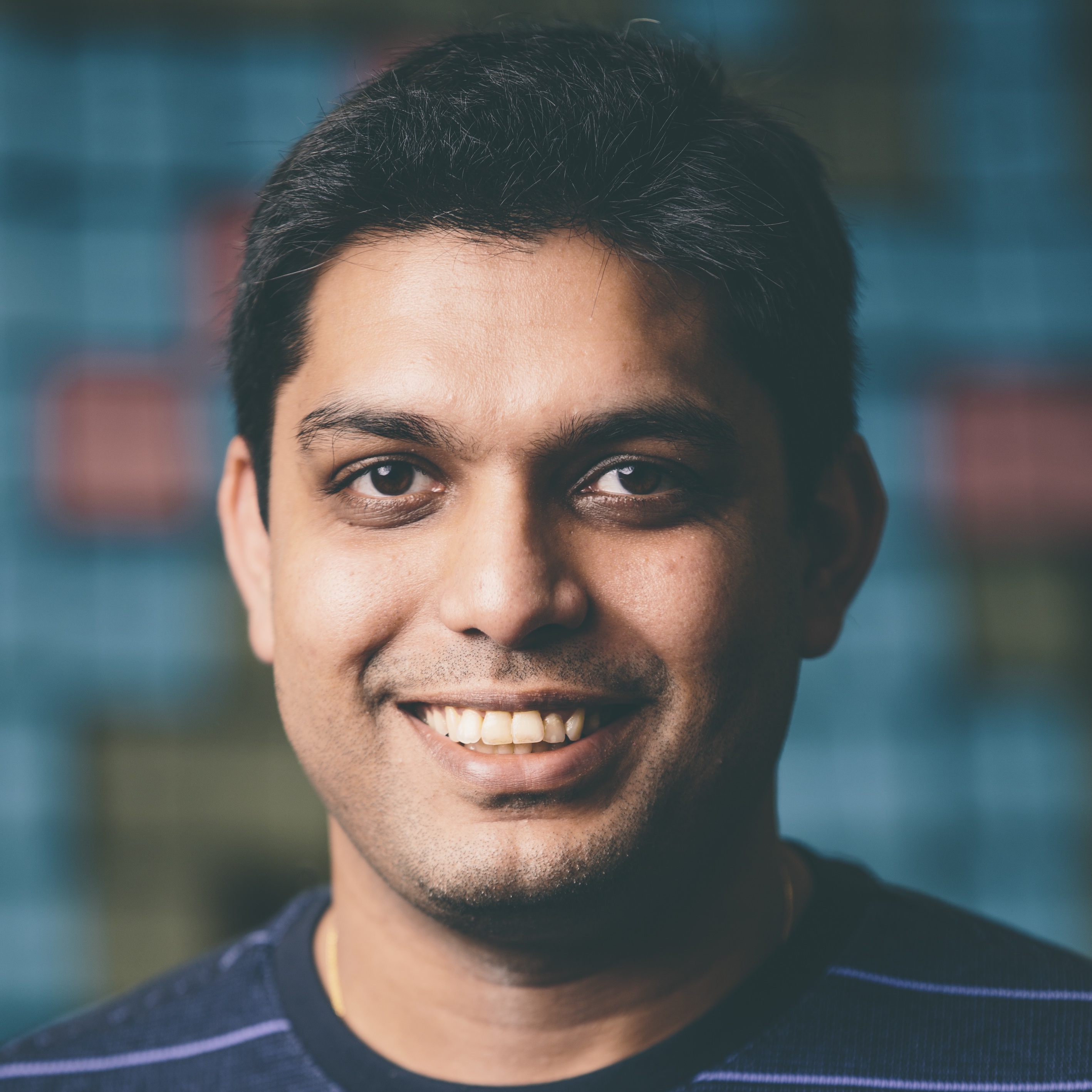 Dr. Ranveer Chandra is the Chief Scientist at Microsoft Azure Global. Over the course of his 15- year tenure with the company, serving on multiple research teams, his work has shipped in multiple Microsoft products, including Windows, Visual Studio, XBOX and Azure.

He has published over 90 research papers, and has over 100 patents that have been granted by the USPTO. He is a Fellow of the IEEE and has won several awards, including best paper awards and the MIT Technology Review’s Top Innovators Under 35. Dr. Chandra has an undergraduate degree from IIT Kharagpur, India and a PhD from Cornell University.