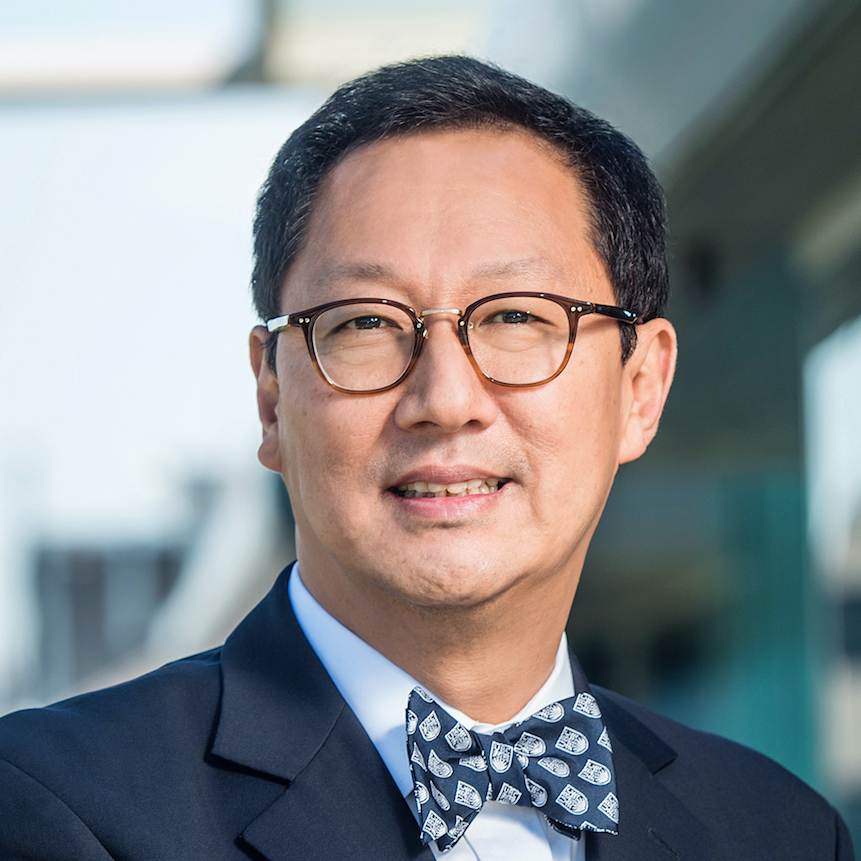 Santa Ono is the President and Vice-Chancellor of the University of British Columbia, a global centre for research and teaching with 64,000 students, 16,500 faculty and staff, and a $2.5 billion operating budget. Prior to his appointment in 2016, he served as president of the University of Cincinnati. Inside Higher Education named him America's most notable university president in 2015. In 2016, the American Council on Education awarded him the Reginald Wilson Diversity Leadership Award.

As a professor of medicine and biology, Ono has worked at Harvard, Johns Hopkins, University College London, and Emory universities. He was also inducted by Johns Hopkins into its Society of Scholars, and as a Fellow of the Royal Society of Chemistry, the Canadian Academy of Health Sciences, the American Association for the Advancement of Science and the National Academy of Inventors, USA.

An avid music lover, Ono studied at the Peabody Conservatory of Music in Baltimore and still finds time to play his cello – even taking to the concert stage to perform on occasion.