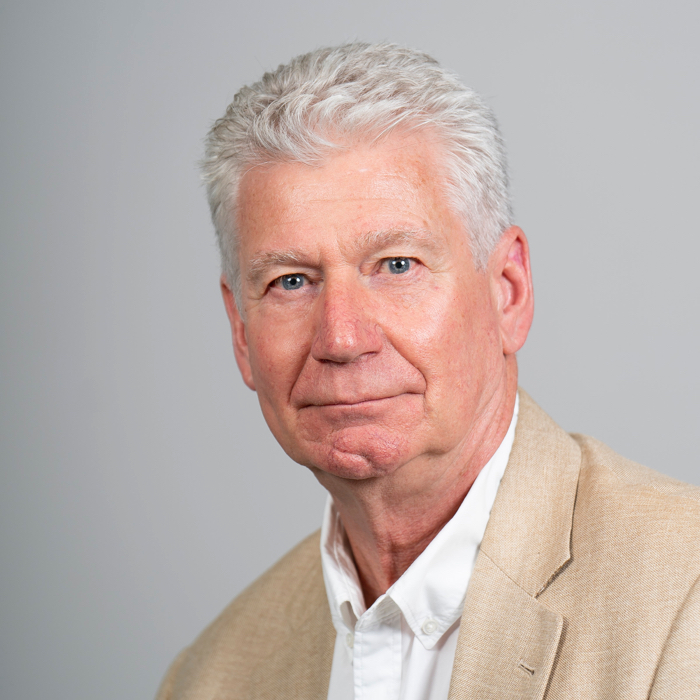 Stewart Beck is the President and CEO of the Asia Pacific Foundation of Canada. Prior to joining APF Canada, Mr. Beck served as the Canadian High Commissioner to the Republic of India with concurrent accreditation to the Kingdom of Bhutan and to Nepal. He joined Canada's Department of External Affairs and International Trade (now Global Affairs Canada) in 1982 and served abroad in the United States, Taiwan, and the People's Republic of China. In Ottawa, he held a number of progressively more senior positions, including Director General of the North Asia Bureau, Director General Responsible for Senior Management and Rotational Assignments, and Assistant Deputy Minister for International Business Development, Investment, and Innovation. He was Consul General in Shanghai and prior to his posting to India, he was Consul General in San Francisco.