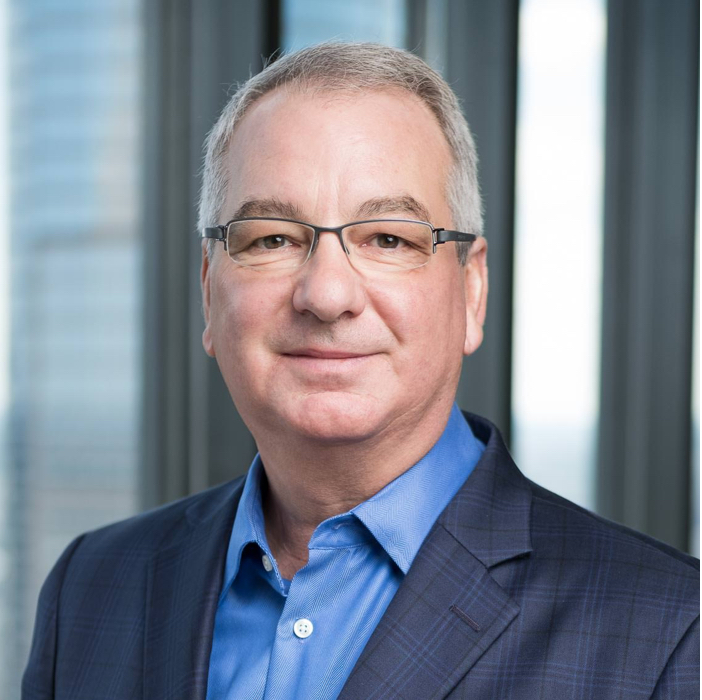 Carl Casale spent twenty-six years working for Monsanto Company, starting as a sales representative in 1984 and after several sales, marketing, business development and business leadership roles concluded his tenure as Chief Financial Officer. In 2011, he left Monsanto to become CEO of CHS, Inc. which is the largest farmer owned cooperative in the United States and a Fortune 100 Company.

Mr. Casale currently provides advisory services to Private Equity and Venture Capital funds as well as being owner of Casale AG, LLC which is a commercial farming operation in Oregon. He also serves as a non-executive director of Ecolab and as an independent director of Syngenta AG.
‍
Carl Casale holds a Bachelors of Agricultural Economics from Oregon State University and an Executive MBA from the Olin School of Business at Washington University in Saint Louis, Missouri.