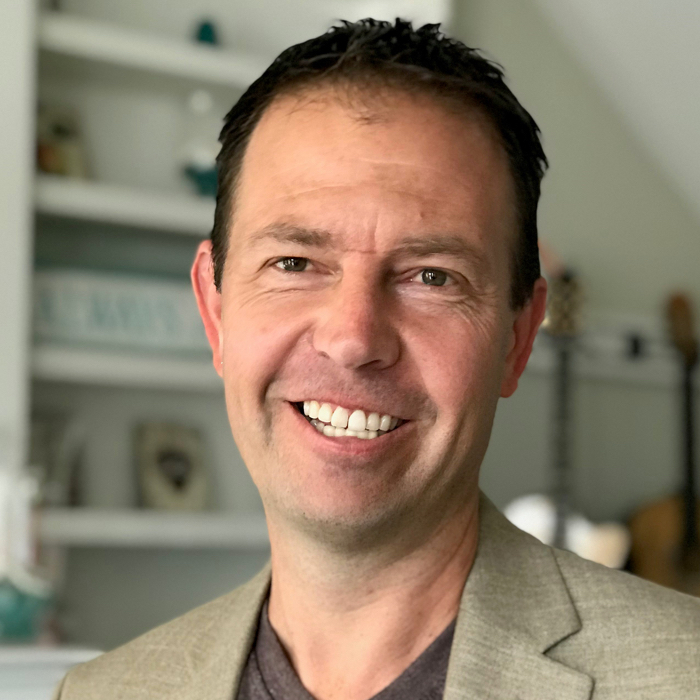 Jeff is a visionary leader who understands how to transform businesses through technology. He is a recognized thought leader on entrepreneurship, values-based leadership, the future of e-commerce and the ways in which technology is transforming the world. Jeff co-founded BuildDirect.com and led the company through 2017, creating a fast-growing company with excess of $120 million in revenues. Jeff was named the Technology Person of the Year in 2015 and Goldman Sachs named him one of the 100 most intriguing entrepreneurs in 2016. He is an active mentor and advisor to numerous companies, a G7 Fellow on the Creative Destruction Lab, and serves on the Boards of SPUD.ca, EZ-Robot and the Richmond Hospital Foundation.